Completing a fantastic career, senior co-captain Teagan Walsh competed at the Regional competition for the fourth time in as many seasons, becoming one of a handful of WHS athletes to accomplish such an accolade and the first to do so since 1998. During her tenure, Teagan entered every team top 10 list, took a vaunted spot on the LCCC Honor Roll (top 10 all-time times in team history), earned 1st Team All-SWC honors all four years, and qualified to Regionals all four seasons as well as she wrapped up a truly historic career. 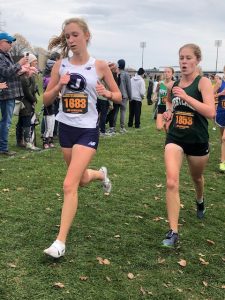 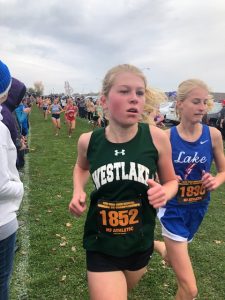 Completing a fantastic first season, freshman two-sport standout Sydney Peer gained valuable Regional experience as she competed in the event for the first time in her career. Over the course of the season, Sydney not only entered several of the team’s top 10 lists but also set the freshman 5K record en route to earning 1st Team All-SWC Honors, illustrating just what an impressive season she truly had. 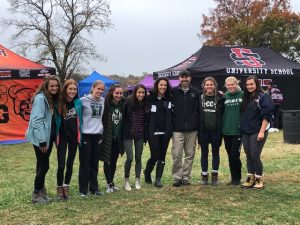 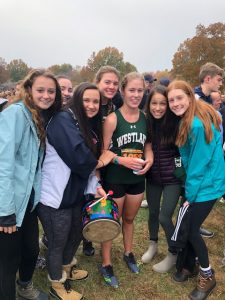 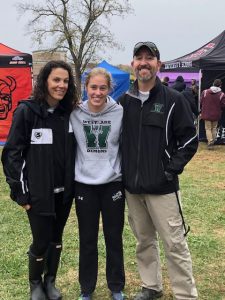 Thanks to all the runners and parents who made this such a fantastic season! 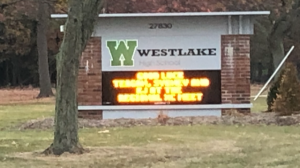