Rojeck to Take Over the Reigns of Lady Demons 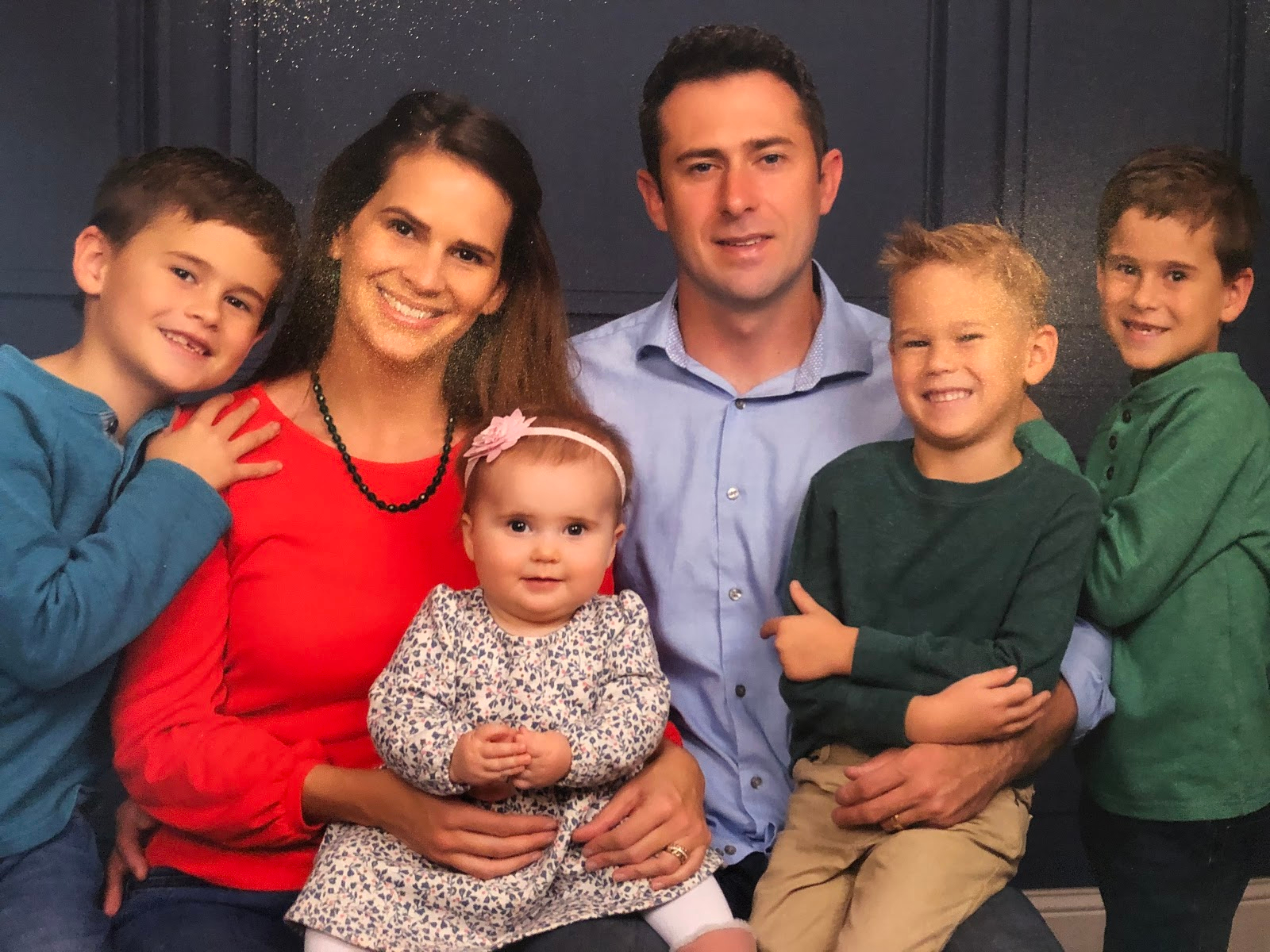 Pending Board of Education approval, Cory Rojeck will be named the new Head Girls Basketball Coach for the Lady Demon basketball program.

A native of Ohio, Coach “Ro” is coming back to the Cleveland area from Millennium High School in Goodyear, Arizona where his 2018-19 and 2019-20 squads won the Arizona High School 5A state championships.  He was the coach there for 11 years and in 9 of those years his teams won 20 games or more.  He was named Arizona State Girls Basketball Coach of the Year 3 times and Section Coach of the Year 6 times.  He has seen 26 of his players matriculate to college basketball programs with 11 of them playing in Division I.

Upon graduation, Coach Rojeck moved to Arizona and began his coaching and teaching career at Millennium.  In his first year he was the JV girls basketball Head Coach and an assistant baseball coach.  In 2009, his second year at Millennium, he was asked to take over a struggling girls basketball program where he has had unrivaled success.  He has taught US Government and Economics classes including AP Government and has won numerous awards for his success in the classroom.  While in Arizona, Cory received his Masters in Educational Leadership from Northern Arizona University.

Director of Athletics, Tony Cipollone has this to say about Cory, “We had an extensive process and as the process played out, it was clear that out of some very excellent and qualified candidates, Cory was exactly the type of coach we were looking for.  As a teacher at heart, it was easy to see the kind of coach he is.  The expectations for the Lady Demon basketball program are high and we knew we needed to find an experienced coach who would be ready to continue the success we experienced over the last two years and hopefully get us to take the next step.  Perhaps the most telling characteristic is Cory’s calmness and his commitment to his core set of values of respect, responsibility and accountability.  These core values align with our Demon Code.”

“Millennium High School and the Lady Tiger Basketball Program will always hold a special place in my heart.  The relationships and memories built over the last 11 years there will never be forgotten.  With that being said, I could not be more excited to be back home in Ohio and the Head Girls Basketball Coach at Westlake High School.  I look forward to working with all of the girls and continuing to build a program that the players, families, school and community can all be proud of.  Go Demons!” said Coach Rojeck.

Media-If you wish to set up an interview with Coach Rojeck, please contact Tony Cipollone at cipollone@wlake.org

Special Note to Players-Please be ready to have a virtual meeting sometime next week to chat with Coach Rojeck.