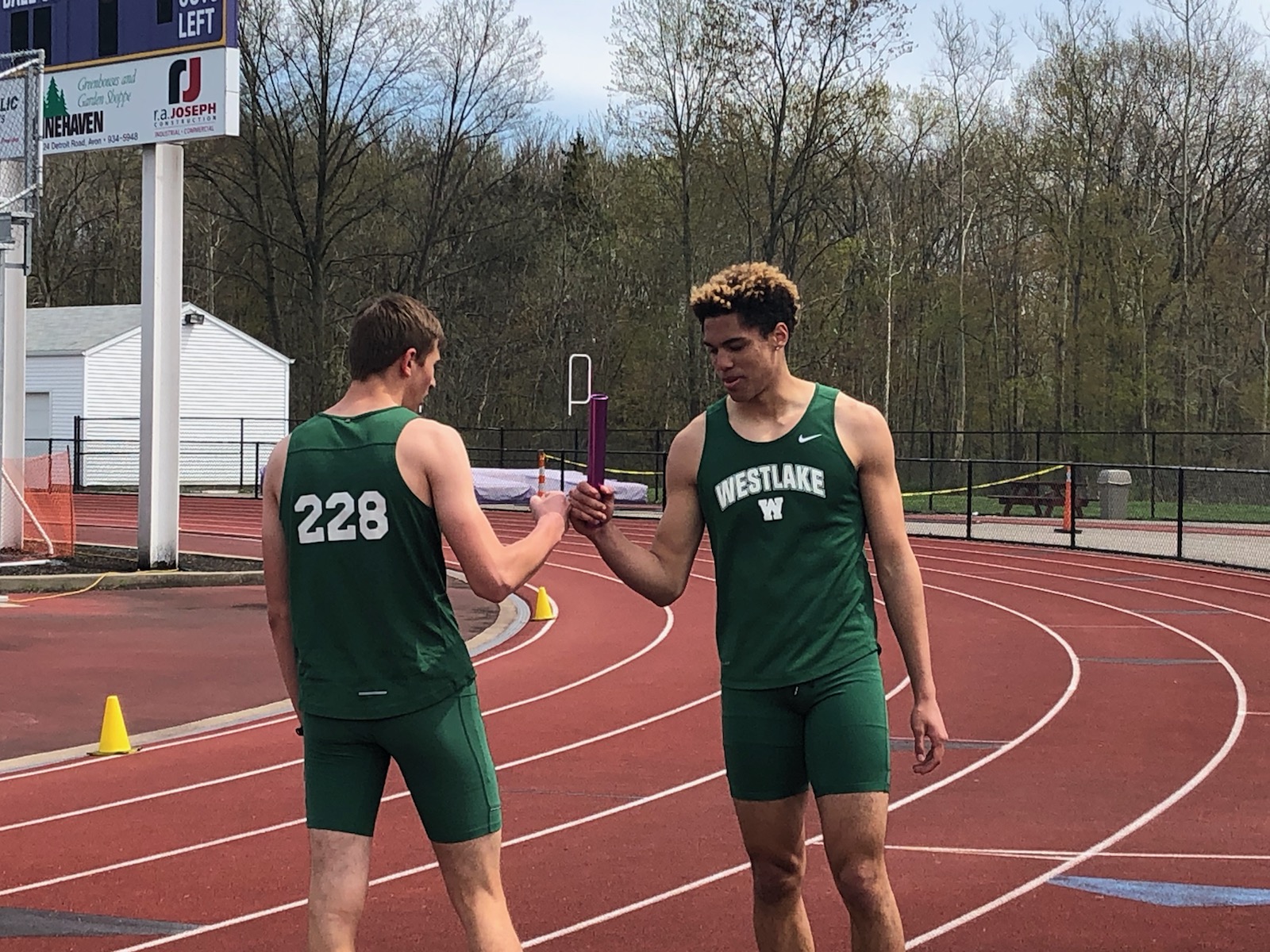 Westlake Boys Track & Field took 3rd Place at Avon Relays on Saturday, edging out local rival Avon. Westlake was the highest placing local team, lead by strong performances in the open events and the sprint Relays. Kevin Walls took 1st Place in the 100m dash for the 2nd year in a row and teammate Austin Norris matched him with a 1st Place in the 110m hurdles. Both Norris and Walls were also members of the 4×100 and 4×200 meter Relays, both of which took second place. They were joined by their Relays teammates Robert Fulop and Lamar Griggs. Both Relays posted their best times of the year. Additionally the 4×400 m relay of Fulop, Clemons, Griggs and Norris took home 3rd Place along with Collin Walsh taking third in the 1600m run. Despite a stiff/cold wind dominating the meet most of the day the Demons posted many of their best times/marks of the year.

This week Varsity track will be competing at Olmsted Falls Bulldog Relays on Friday before the SWC Championships next week.